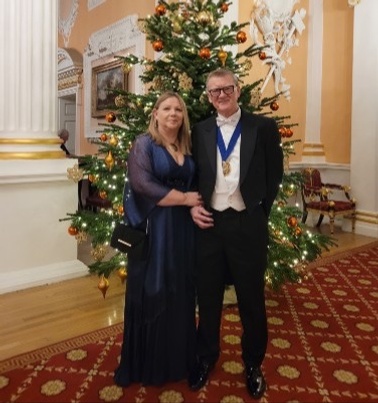 Christopher went to Woodhouse Grammar School in N. London and onto the Polytechnic of The South Bank to gain a BSc Degree in Construction Economics. Christopher subsequently qualified as a Chartered Quantity Surveyor in 1981 and became a Fellow of the RICS in 2015.

In 1985, Christopher joined the Whitbread PLC Group, and continues to work Whitbread, growing the property portfolio for the various companies owned by Group, both in the UK and Germany.

Christopher is also a member of The Worshipful Company of Chartered Surveyors, the Broad Street Ward Club and The City Livery Club.

Married to Helen, Christopher has two daughters. Sarah who is a primary school teacher in N London and Hester, who works in advertising.

In his spare time, Christopher is a Trustee to several charitable and benevolent funds, is a season ticket holder at Saracens Rugby Club, and a keen if only an occasional golfer. 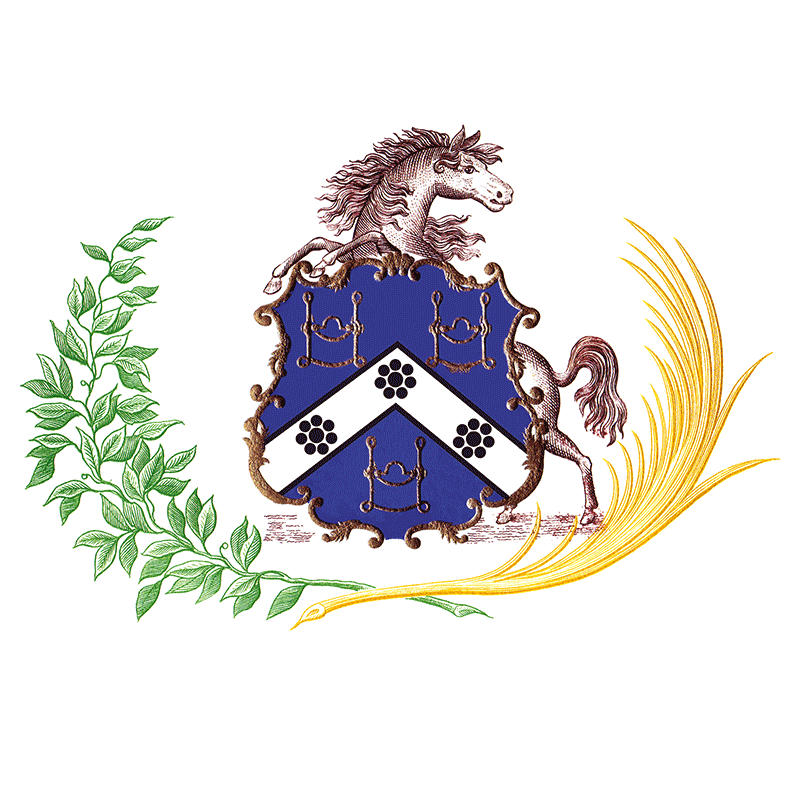 Covid-19 update from the Master